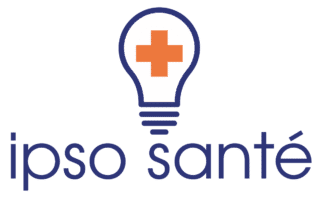 Ipso Santé is on a mission to serve the health needs of 500,000 patients by 2026, by setting up a network of around twenty accessible medical practices in the Paris region and in France, mostly in urban areas under-equipped with doctors.

Founded by general practitioners, engineers and organizational specialists, the Ipso project implements a new organizational model, based on benevolence, progress and geographical and financial accessibility, in which health professionals are the primary players. These values ​​promote a culture of collaboration among medical teams, for the benefit of both patients and the system. The organization, material resources and information systems are designed to allow doctors to spend more quality time with their patients.

Access to healthcare, a major issue for the French healthcare system

Local medicine is facing a significant decrease in the number of general practitioners (-19% in the Paris region between 2007 and 2016, 3 million people live in areas with insufficient numbers of doctors, especially in Ile-de-France), while a quarter of the population forsake care.

At the same time, health needs are increasing automatically with the aging of the population and the progression of chronic diseases. However, it is established that accessible local general care is a pillar to maintain a quality health system and reduce health inequalities.

An experimental laboratory to improve the healthcare system

Ipso Santé promotes research and experimentation with other players in the health system, whether local or more institutional. Ipso santé is thus carrying out an innovation project called “Médecin Traitant Renforcé” within the framework of the experiments provided for by Article 51 of the 2018 social security financing law. 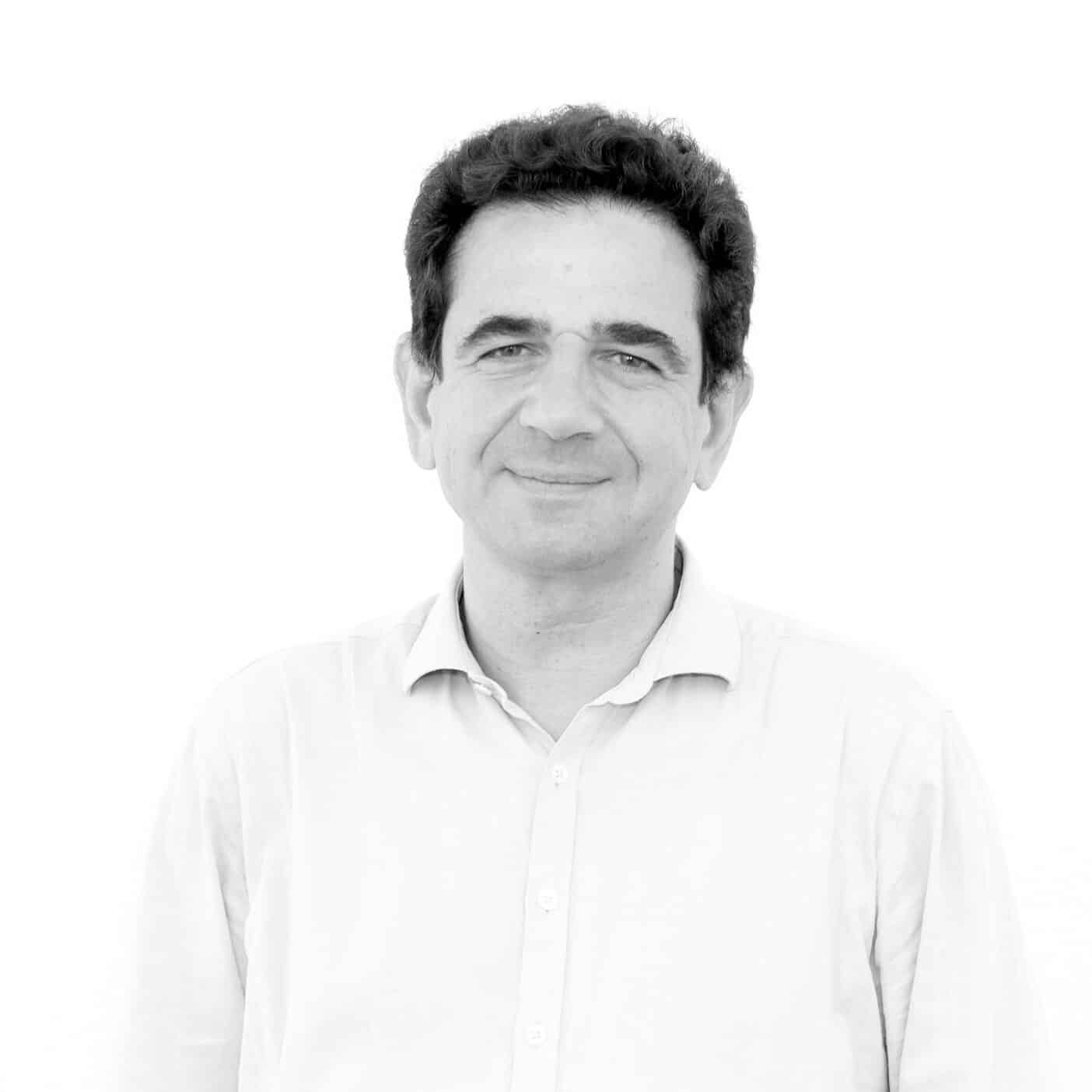 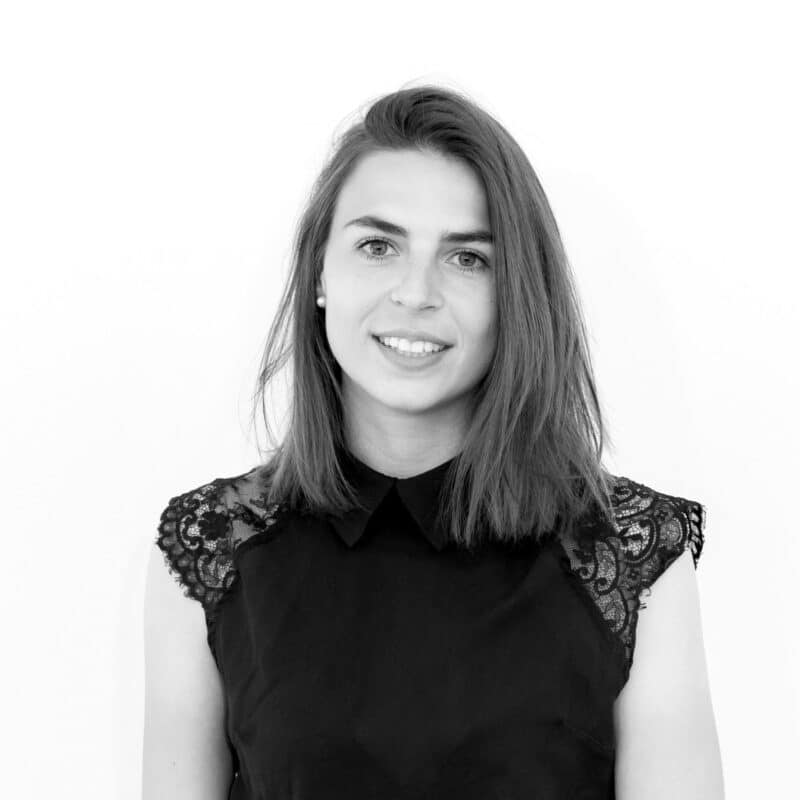