Spurred into action by the megatons of e-waste (electronic waste) each of us produce each year because of our collective obsession with new technologies, CertiDeal is challenging people to rethink their tech consumption.

The CertiDeal adventure began in 2015, when the two founders, Laure Cohen and Yoann Valensi, had to buy several used smartphones and tablets only test applications. The analysis was clear: it was very difficult to find a reliable and secure service to buy second-hand and high-quality high-tech products.

Unlike other online sales websites or “marketplaces” offering several sellers of refurbished phones, CertiDeal is a refurbisher AND aseller expert. This guarantees the conformity and the quality of the phones sold on their website. Thanks to this fundamental difference, CertiDeal rapidly and sustainably developped a trust relationship with its customers. In January 2020, it was part of the government’s first FrenchTech 120 promotion with other prestigious French startups .

Since 2007, more than 7 billion smartphones have been produced each year. While manufcaturing a smartphone is responsible for 2/3 of its environmental footprint, its average lifespan is only 2 years.

By extending the lifespan of electronic devices, CertiDeal’s purpose is to minimize both the ecological waste and the social damage caused by electronic uses.

CertiDeal has created a transparent grading system that takes into account both the appearance and technical condition of every device. Every device sold on its website is reconditioned in France, benefits from a 24-month guarantee and is 100% functional. 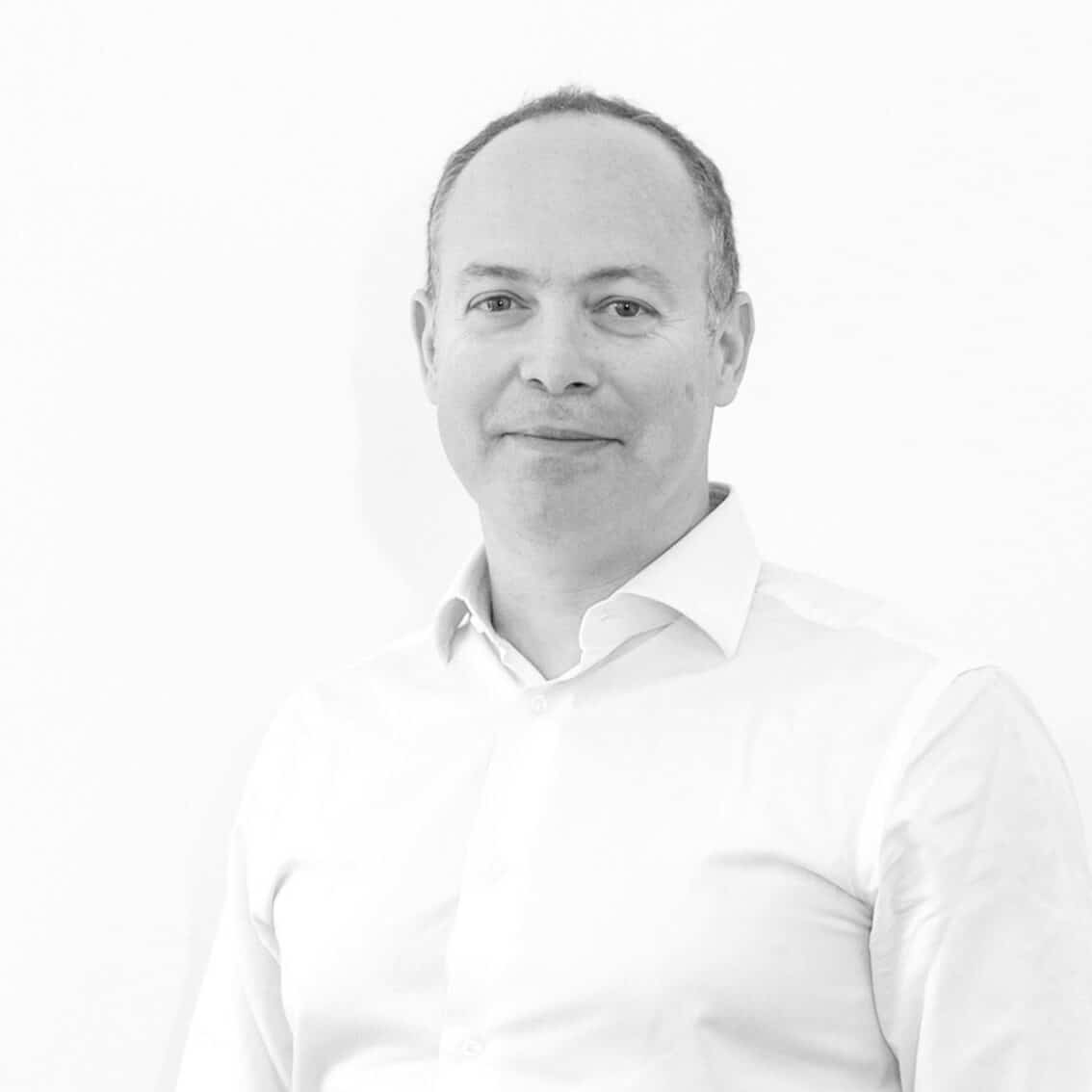 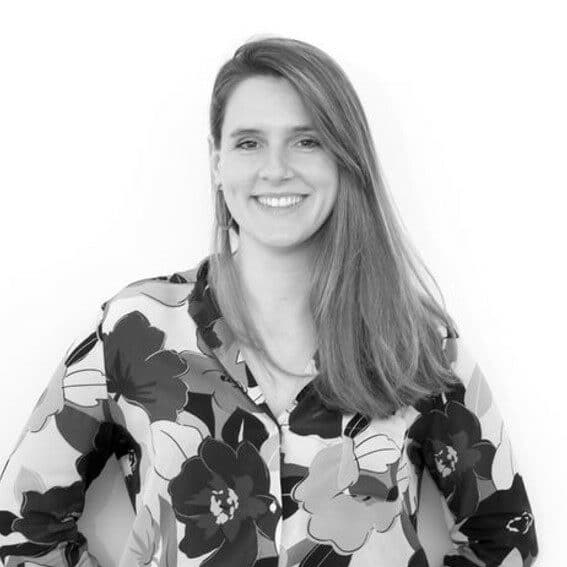